Zanzibar stirs longings in a way that only few places on earth can. Next to its white sandy beaches and the turquoise ocean, Zanzibar unfolds its magic through its unique history as a melting pot of different cultures. Those that travel through Zanzibar will see dolphins and monkeys, coral reefs and tropical forests, smell pepper and cinnamon, cloves and vanilla. Despite recent development, the island has kept its preternatural charm and maintains traditions from its varied history. Swahili, Persian, Arab, South Asian, and Western people alike meet up in the early morning hours for a spice coffee in the twisted alleys of Stone Town. The harmonic coexistence of cultures as well as the passion for spices impact the culinary scene and daily routine of our islands. The rich heritage of spices and Zanzibar dates back as early as 2500 years ago, when the Sultanate of Zanzibar traded spices with Egyptian traders and was one of the most important trading empires in the Indian Ocean.

The Zanzibar Archipelago is located six degrees south of the equator and lies in front of the east coast of Africa. The group of islands consists of two main islands – Unguja and Pemba – as well as roughly 50 associated outlying islands. Unguja is the biggest as well as the most populated island and is often referred to as `Zanzibar`. Amidst the hustle and bustle lies the headquarters of “1001 Organic”, housed in an old sultan’s palace and overlooking the Indian Ocean.

To experience the island’s magic, breathe in its aroma and lose yourself in the busy alleys of Stone Town. 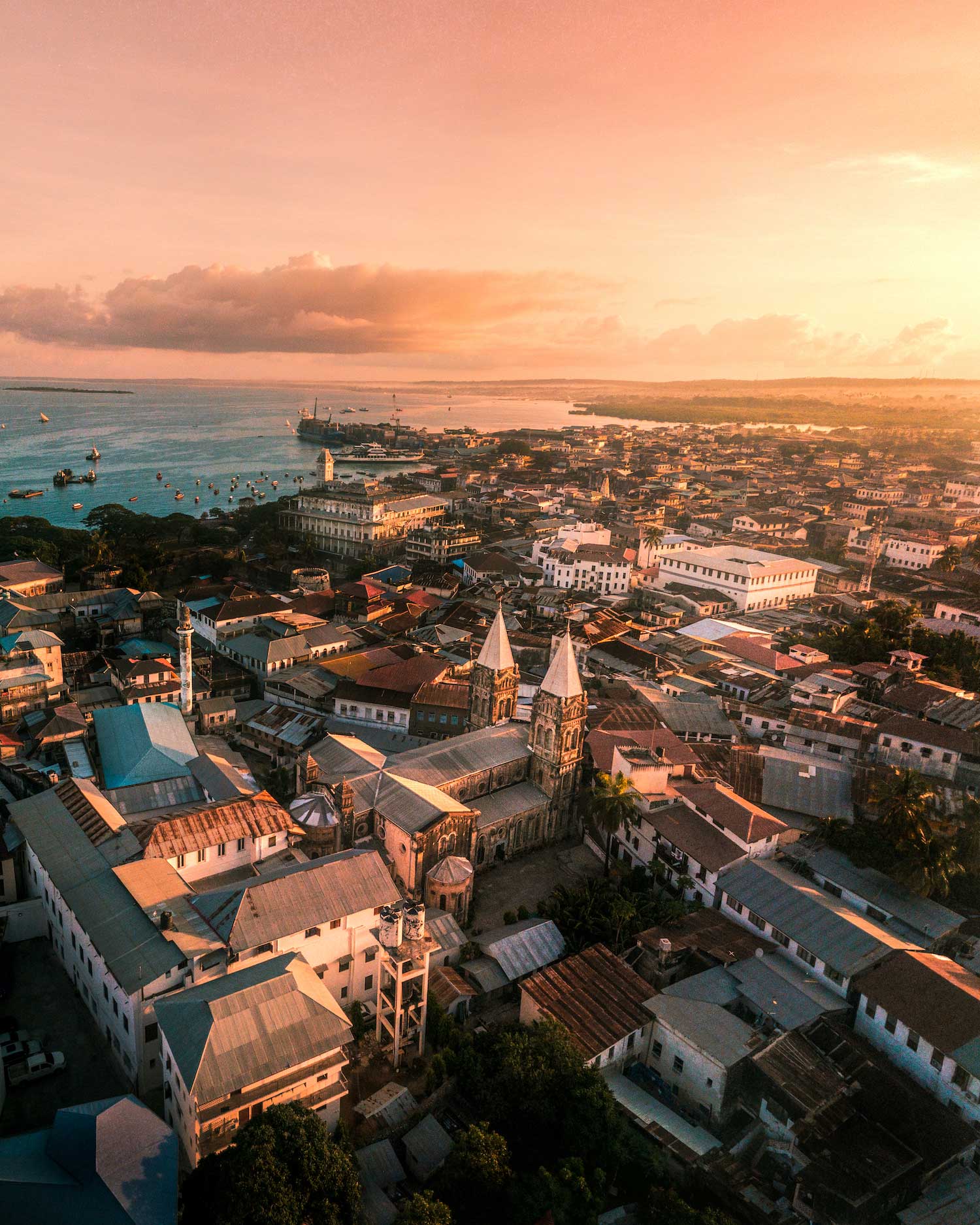