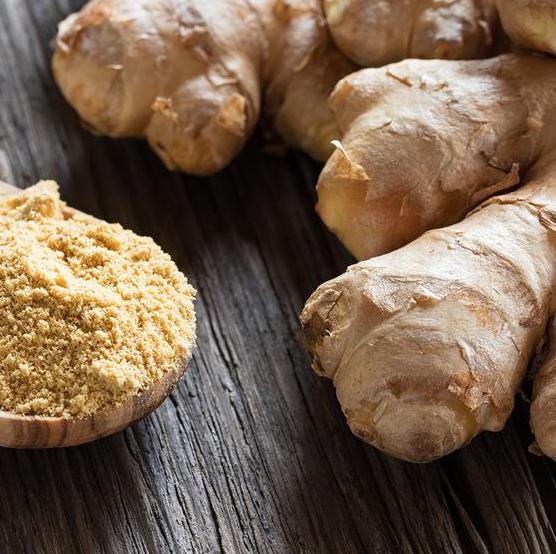 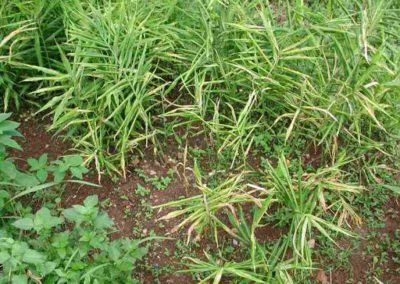 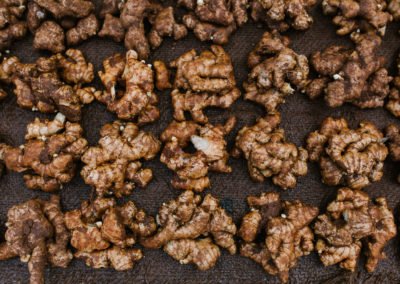 Even though it is still unclear why the archipelago is called ‚Zanzibar’, one theory is that the Latin name of ginger, ‚Zingiber officinale’, gave the islands its name. Undoubtedly, the herbaceous ginger plant with its healing roots was one of the first spices which was systematically cultivated on the island. The ginger root is often used as a spice in the kitchen, but also as medicine in many cultures.